This entry provides a list of Australian universities organised by the date of their founding (often on the passing of an act of parliament), and a brief outline of some of the major interventions by governments that have organised their operation. The list has been developed from the member institutions of Universities Australia, the renamed Australian Vice-Chancellors’ Committee (AVCC) that began meeting in 1920.

Australian universities have diverse foundation histories. Some were founded without the incorporation of prior educational institutions. Some had their start as ‘colleges’ of larger universities, and became independent universities in their own right. A smaller number were originally campuses of existing universities and achieved independence. Many, towards the end of the twentieth century were created or reorganised as a result of the incorporation of former colleges of advanced education into new and existing universities. (On colleges of advanced education, CAEs, see Glossary below.)

In the twenty-first century there have been new foundations not recorded in this article. They are mainly small; some have been ephemeral. A number of non-Australian universities operate in Australia also. Many universities in the list have operations, and sometimes campuses, in places other than the State of their foundation. A number of them offer courses beyond Australia’s borders. New information and communication technologies in recent times allow universities to operate well beyond the geographical limits of their campuses. 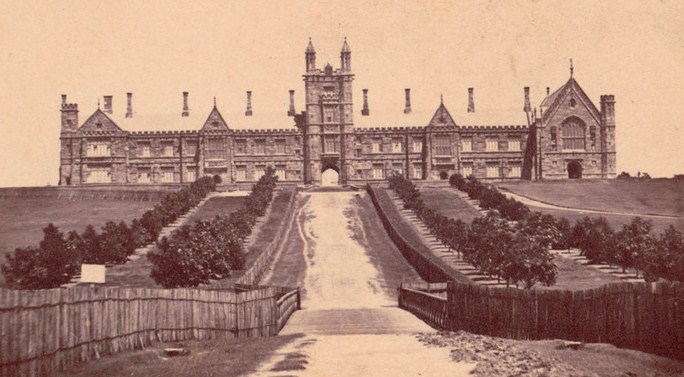 On the hill, the University of Sydney in the 1860s. State Library of New South Wales, SPF/455

The first Australian universities were established in the 1850s as expressions of colonial aspiration. By 1911, each of the six states had a university. They were small institutions, enrolling around six thousand students. Two thirds of these were enrolled at the universities of Sydney and Melbourne.

Most of the pre-World War II universities were focused on professional training for law, medicine, engineering, teacher education and other fields. These varied by State, according to local economic and political imperatives, though they were always in tension with ideals advocating a more liberal education. Although British universities set the tone (and trained many postgraduates), Australian universities often looked to other educational traditions for inspiration and were prepared to innovate. If relationships with the British universities and traditions often focused the humanities on European culture, by the 1920s there was increasing interest in Australian and Asian (‘oriental’) studies. In the same period, scientific research grew; for example, Australia’s proximity to Antarctica provided opportunities for wide ranging research.

From the 1940s federal government interest in universities developed rapidly, largely fuelled by the need for research to support military aims and then economic development. The foundation of the Australian National University in 1946 by the Chifley Labor government confirmed federal government interest in the sector, but that university was a research-only institution. A more sustained commitment waited until the late 1950s. Research gradually increased its importance in defining the culture and character of universities, though this occurred more rapidly in science than in the humanities. The first PhD degrees in Australia were awarded in 1948. 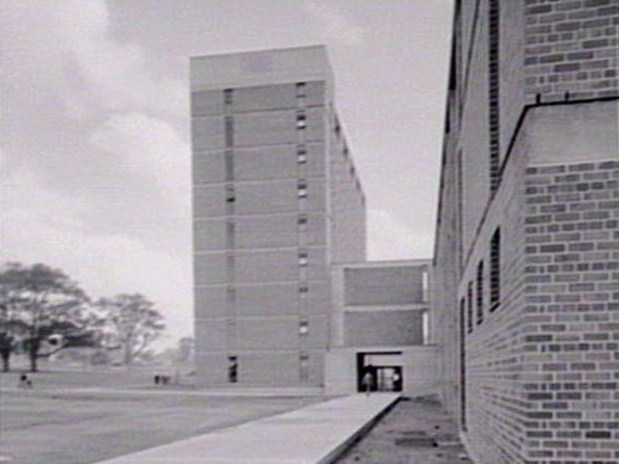 Acceptance by the Menzies coalition government of recommendations in the 1957 Murray Report (Report of the Committee on Australian Universities) was highly significant. The Commonwealth began to provide direct grants to universities. The role of state governments in the university sector began to wane. Commonwealth funding fuelled significant expansion in higher education and new universities were planned, often with a focus on applied technologies. Several of these emerged from older technical colleges–for example, the Royal Melbourne Institute of Technology.

From the 1960s more students began to study at university and in the new colleges of advanced education (CAEs). Growing numbers of postgraduates were trained and new universities, like Macquarie, La Trobe and Flinders, adapted modes of teaching and government from America and elsewhere. The advent of the Whitlam Labor government (1972-1975) saw a major attempt to democratise access to the universities. Student fees were abolished.

By the 1980s, pressures arising from globalization required Australia to significantly increase its numbers of university graduates. In 1987, the Hawke Labor government instituted reforms under Minister John Dawkins. Student fees were re-introduced, offset by an income-contingent loan scheme known as HECS (Higher Education Contribution Scheme). Colleges of Advanced Education were converted to universities often by amalgamating with one another or with existing universities. This ‘unified national system’ gave greater power to the Commonwealth to regulate higher education. Research productivity was to be measured; it was expected to rise through competition for funding. That funding was now available to the new universities formed from former CAEs and Institutes of Technology. The Australian Research Council, founded in 1988 (though with roots in earlier, smaller funding bodies) was the major instrument for distributing research grants.

Higher education was reconceptualised as an industry when international students paying high tuition fees established an ‘export market’ from 1985. The first private universities were also founded in the late 1980s, though they struggled. Indeed they only succeeded when the Commonwealth began co-funding their student enrolments. By the 2000s the private universities were barely distinguishable from public institutions. In 1996, the Howard Coalition government introduced ‘full’ (that is, market rate) domestic student places accessible by the payment of tuition fees alongside those attending university through HECS assistance. This partially deregulated system was abolished in 2007 by the Rudd Labor government.

Since the neoliberal 1980s, the pressures arising from universities competing in a national and global marketplace have meant that few universities are free for very long from organisational and staffing restructures. Administration systems and costs have increased and academic research and teaching is relentlessly scrutinised for its quality in order to establish status in national and international ranking measures. Government support of universities has diminished as institutions have sought income through more commercial means. Australia’s most elite institutions, the ‘Group of Eight’ universities (see Glossary below), began to argue for deregulation of student fees so they could use their competitive advantage to increase their income. Most Australian universities do not restrict their activities to their originating campuses. Many have established campuses in cities across Australia and beyond. In 2014 the Abbott Coalition government budgeted for the deregulation of student fees, but the passing of legislation was uncertain with considerable opposition among students, the electorate more generally, and the Australian Senate. The tension between easy access by students to university enrolment, and the funding of universities as public institutions is long standing. 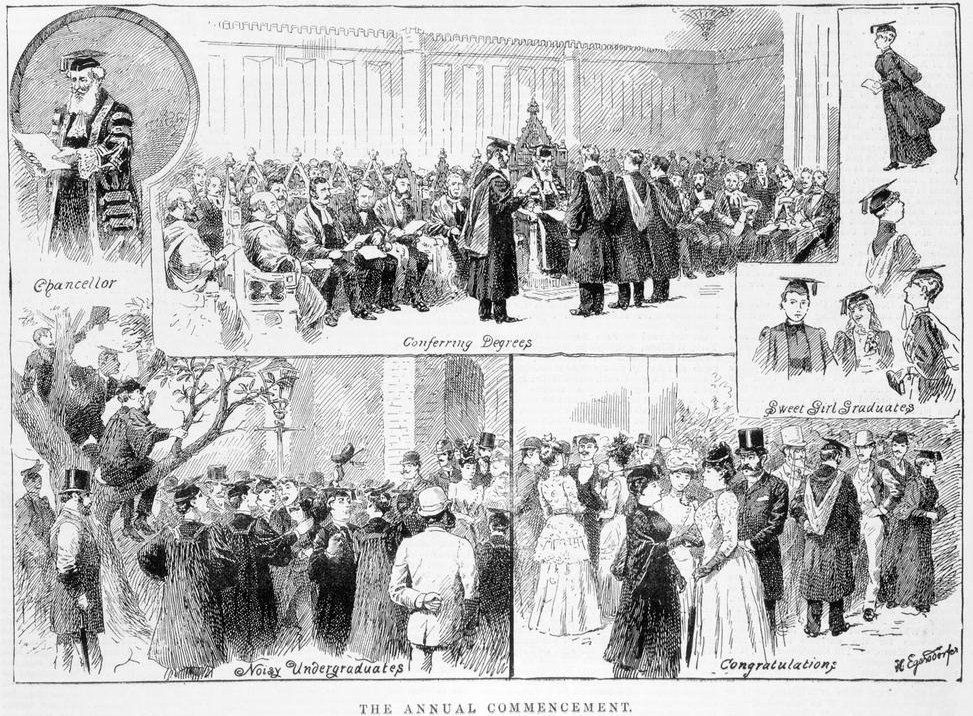 Colleges of Advanced Education (CAEs). Institutions that provided tertiary education, usually vocational in nature. They arose from the 1960s in response to the recommendations of the Martin Committee’s report to the Commonwealth government. Many of the CAEs had previously been teachers’ and agricultural colleges and institutes of technology.