Josephine May PhD University of Newcastle This entry posted January 16, 2014.

Australian films have depicted schools, teachers and school students at least from the 1920s. The films listed here are not documentaries, nor are they the films usually produced by state education departments for school use. 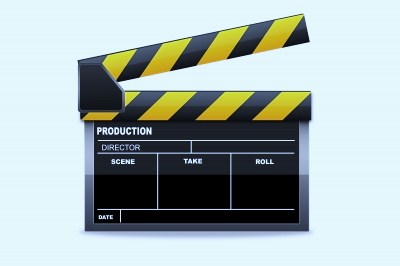 The representations of schools, teachers and students in these feature films derive from a range of sources that include the creative imaginations of the writers, directors and actors, among many others, who made them. Very few of these films would have involved historians in their making although aspects of these films such as decisions about costuming and settings often were historically informed.

Nevertheless the representations of schooling in films such as those listed below may be a guide to both common and uncommon understandings about how schooling operated historically. In some cases, popular films, such as the seminal Picnic at Hanging Rock (1975) and The Devil’s Playground (1976) may have had an enduring and powerful effect on the ways that film audiences respectively imagine private girls’ schooling in the late nineteenth century, or Catholic boys’ schooling in the middle of the twentieth century. Such films are historical artefacts of cultural significance in their own right, but their relationship to the results of scholarly research in Australian educational history are variable.

The following list is not exhaustive. Information given includes the title of the film, its year of release, its director and a very brief description of its themes or plot as it relates to schools, teachers and school students. Films considered by the author of this entry to be of most interest to historians of education are marked with an asterisk.

This list was compiled from a multitude of sources as cited in Josephine May, Reel Schools: Schooling and the Nation in Australian Cinema (Bern: Peter Lang, 2013). There are full lists of Australian feature films, a grid from Moviemen Australia (first accessed 26/11/09 not now available) and the “Inclusive list of Australasian feature films” by Gary Gillard at http://ozcin.net/filmsoz.html and the anonymous entry at http://en.wikipedia.org/wiki/List_of_Australian_films. The Internet Movie Database http://www.imdb.com/ was also used.